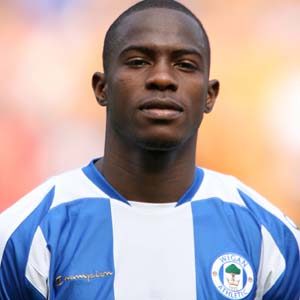 Surprise! Honduras defender Maynor Figueroa thinks his team will beat USA in its next game on Oct. 10 to qualify for the World Cup for the first time since 1982. The reason? Home field advantage, baby.

“The United States have been playing very good football,” Figueroa told the AP, noting that the U.S. leads in regional qualifying. “But we’re going to be at home. By taking advantage of the atmosphere of the stadium, we hope against the United States that things will turn out well for us.”

Honduras is third in its qualifying group behind the United States and Mexico. The top three teams automatically qualify for the cup, while the fourth place team (currently Costa Rica) advances to a playoff with the fifth-placed side from South America. Of course, if the U.S. wins, they’ll secure their own World Cup berth.