I told you the British were classy. Top drawer even. Until the World Cup starts — USA Soccer Stud 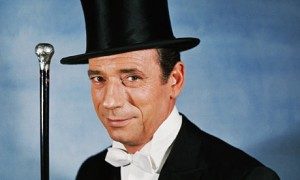 “The United States could have some fans from northwest England cheering on the team at this year’s World Cup,” the AP reports.

“U.S. international Landon Donovan is on loan at Everton from Major League Soccer and says supporters of the Premier League club chanted ‘U-S-A, U-S-A’ every time he took a corner kick in his debut at Arsenal last weekend,” the wire service added. “It was awesome,” said Donovan.

I told you the British were nice folk. But I’d bet my ridiculously small salary those same British fans won’t be rooting for the U.S. when the team faces England in its World Cup opener. Not a chance.