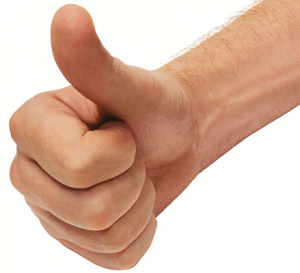 Largely considered the “world’s game,” Major League Soccer has finally decided to play by the rules. Kind of.

Having played during three previous World Cups, the league announced today that it will no longer play games during the group stage of the 2010 World Cup, nor during the semifinal or final. As for the round of sixteen, MLS will play on—unlike other major leagues around the world—but at least it’s a foot in the right direction.

As a reminder, the World Cup runs from Jun 11 through Jul 11 next year in South Africa—only eight months away.