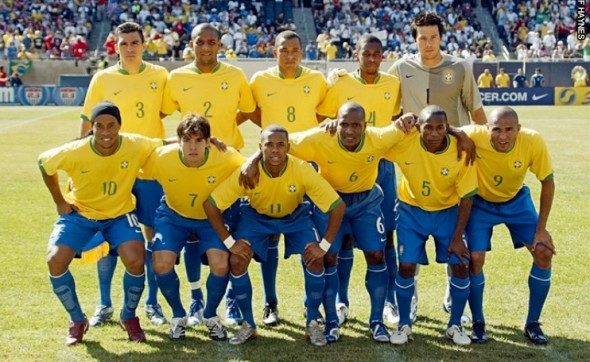 As for the United States, they’re hoping to repeat their 2002 World Cup quarterfinal finish or better, this after getting knocked out in the opening round of the 2006 tournament. Granted, the Yanks are no where near the favorites. And they could get paired with formidable opponents in the group stage. But like U.S. Soccer president Sunil Gulati says, “Why play unless you believe you can win?”