Rooney will be fit for World Cup opener against U.S. — USA Soccer Stud 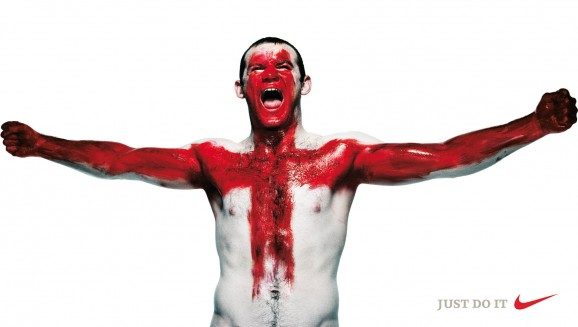 Here that? It’s the sound of 60 million Englishman breathing a collective sigh of relief.

According to the Associated Press, star striker Wayne Rooney, second best player in the world after Argentina’s Leonel Messi, will only be out three weeks with an ankel sprain. That means his late April return will be more than enough time for him to be match ready when his country takes on the U.S. June 12 at the World Cup.

“The nation can stop praying,” coach Ferguson said. Now we must prayer Rooney won’t go on a scoring tear against us.