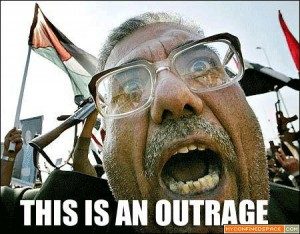 According to the fine folks at Soccer America, here’s a summary of why the not-so-fan-favorite Bob Bradley was resigned as U.S. head coach through 2014:

With exception to three and four, these are reasonable excuses. And I don’t pin all the blame on Bradley. But as I’ve said before, a fresh coaching perspective, despite the outgoing coach’s talent, is often all it takes to get more out of your current talent pool (i.e. advance to either the quarterfinals or semi finals in 2014).