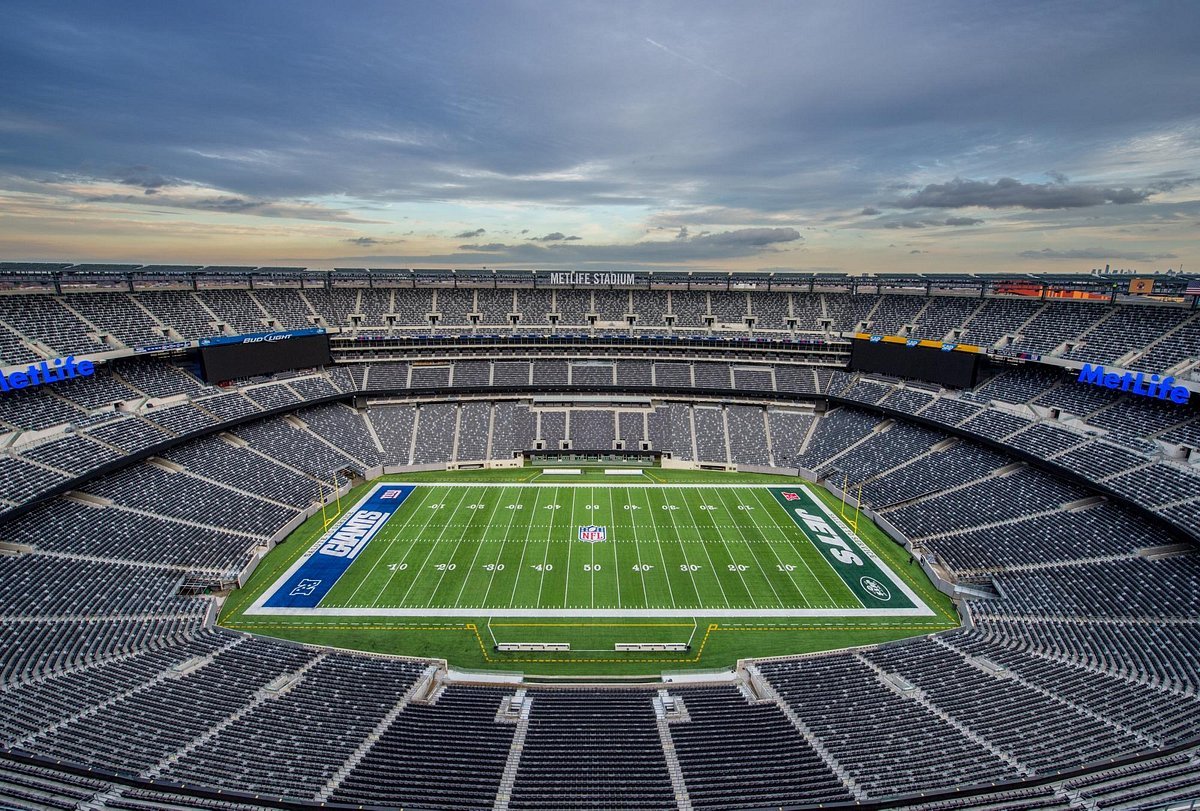 PRESS RELEASE—After capturing the imagination of millions of fans across the nation with their dramatic run in the 2010 FIFA World Cup in South Africa in June, the U.S. team gets a welcome back party at one of the gleaming new stadiums in the United States. Fifteen players from the squad that led the U.S. to a first place finish in group play at the FIFA World Cup for the first time in 80 years will be on hand in front of a near sellout crowd at the New Meadowlands Stadium, where they will face five-time FIFA World Cup champions Brazil. Kickoff on Tuesday, Aug. 10, is set for 8 p.m. ET, and the match will be broadcast live on ESPN2, Univision and ESPN Deportes Radio.