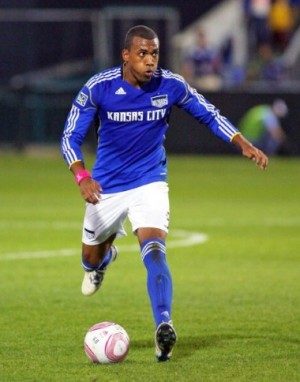 U.S. Soccer will be looking for its first win next Wednesday since beating Algeria in at the World Cup in June. But it will have to do so without its marquee players, as the federation today announced the following “development” roster to face-off against South Africa in an exhibition next week:

Since the World Cup, the U.S. lost 2-0 to Brazil in August and drew against Columbia and Poland in October. The game against South Africa takes place at 2 p.m. Eastern (Nov. 17) on ESPN2 and Galavision.