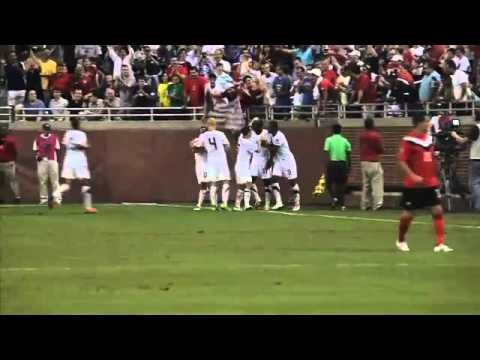 After a poor showing against Spain last week, the entire U.S. starting lineup redeemed themselves with superlative play against Canada last night. Granted, it was Canada — a team that’s only reached the World Cup once in 1986. But it was an encouraging start for the Americans in a tournament that’s worth more than just bragging rights. The winner will represent CONCACAF in the 2013 World Cup warm-up tourney, the Confederations Cup.