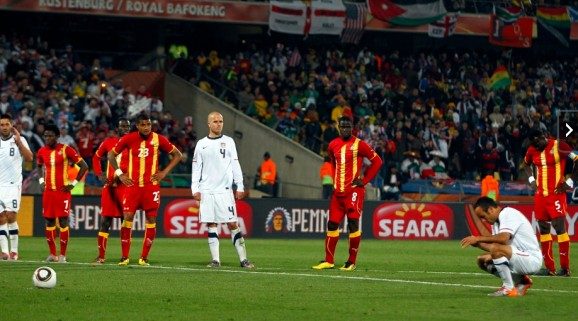 Thanks to a strong (albeit anti-climatic) showing at the World Cup, the United States jumped to 13th in the FIFA World Rankings, the highest ranked team in North and Central America.

Spain and Netherlands took the 1 and 2 spots respectively, followed by Brazil in third, Germany in fourth, and Argentina in the fifth spot. Uruguay, England, Portugal, Egypt and Chile rounded out the top 10 in that order.