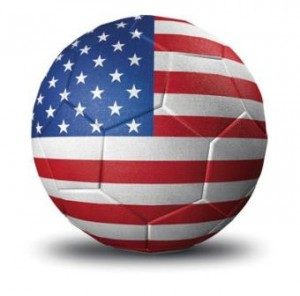 Though probably not the 11th best team in the world, the United States rose one place this month in FIFA World Rankings to No. 11, its best placing since the 2006 World Cup. That year, the team earned an unthinkably high fourth-place ranking.

Back to the present, Brazil stayed at No. 1 for the third straight month, followed by Spain in second place and the always overrated Netherlands in third. Italy and Germany tied for fourth. Russia, England and Argentina, Croatia and France rounded out the top 10 in that order.

While the number is feel good for sure, informed soccer fans know that the best national teams rarely (if ever) outfit all their top talent, unless at the World Cup of course, which drastically skews the accuracy of the rankings. Not to mention FIFA’s suspect computing.

I’ll still take it though.