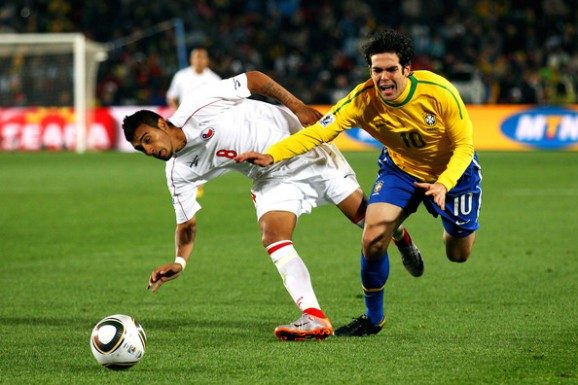 The U.S. men’s national team will play their first game of 2011 against Chile on January 22, US Soccer announced today. Kick off is at 6 p.m. Pacific at the Home Depot Center in Carson, California. Broadcast information to follow.

Like the U.S., Chile made the round of 16 at this summer’s World Cup in South Africa, before being sent home by Brazil.