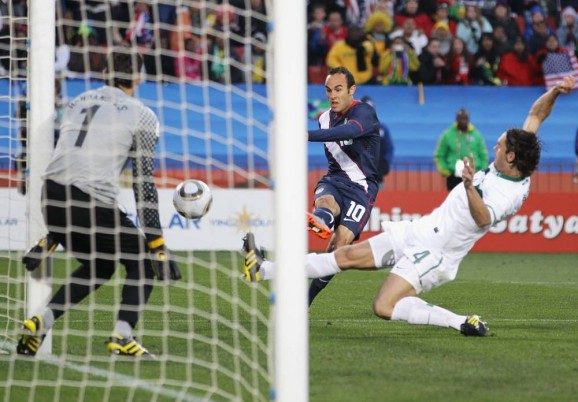 With one game remaining, the United States have exactly three ways to advance to the second round of the World Cup—only one of which is sure fire:

Of course, if we lose to Algeria, we’ll rightfully be sent home. Go USA!