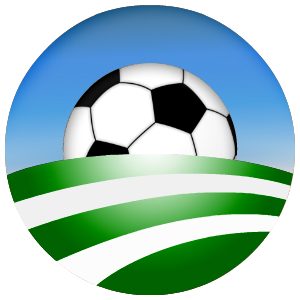 How fast has the soccer buzz faded since the end of the World Cup? The USA-Brazil game on ESPN drew 783,000 viewers, only a quarter of the average television audience for 2010 World Cup games on the ESPN networks. And only a fraction of last Tuesday’s top draws, a pair of cooking shows… By comparison, the previous broadcast of a USA game, the round-of-16 World Cup match against Ghana, drew 14.9 million viewers on ABC and Univision.

Would be interesting to compare the percentage gains (if any) in audience size over previous years. But my guess is most Americans like World Cup more than they do soccer.