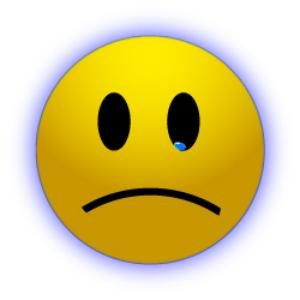 FIFA today seeded the top teams for the 2010 World Cup, based on qualifying performance. Making up the first “pot” of teams, they are as follows: South Africa, Brazil, Spain, Holland, Italy, Germany, Argentina and England. Said teams will then be evenly grouped with non-seeded teams as follows:

What does this mean for the U.S.? Worst case scenario, the team could be grouped with three potentially lethal teams in the opening round: Spain, France, and Cameroon, according to the Associated Press. A tall order, to be sure, but anything can happen in the draw, which will be announced on Friday.